I confess—back before I really got to know you I was surprised that you interviewed for a Community Assistant position at University Pines. I was probably the most introverted CA on the day we interviewed you and, per my first impressions, you seemed even harder to cram into the mold of dynamic salesman and community organizer than I was. I’m glad my concerns were overruled. Becoming coworkers, and then roommates, would lead to the great friendship we shared in the years to follow.

I’ve been married almost 10 years to a beautiful, emotional, impulsive, hyper-empathetic woman with a tendency to spontaneously combust. I guess it takes a dose of irrational passion to bring balance to the life of a stoic. If you two were competing for best roommate, it’s a tough call in some categories. But at least she knows how to clean a bathtub. I recall almost always being the first to break down and conduct the hazmat removal when we lived together, but not before the soap scum felt like a half-inch thick layer of contaminated board wax. There were points when I could’ve pulled off Michael Jackson’s anti-gravity lean with bare feet while taking a shower.

I can’t count the number of times over the course of my marriage (10 years this October) I’ve invoked our friendship. No joke. Unfortunately, I can’t say that doing so has ever really helped my case. When conversation with Jenn overheats, I try to draw on a true-to-life example of how two people who couldn’t disagree more strongly could still have an intellectually stimulating and enjoyable conversation without anger getting the best of them—and become even better friends as a result. Our late night philosophical and theological debates at Whataburger always come to mind. Combing through my journal, the first time on record appears to be August 16, 2001. The last I can find was March 4, 2005, shortly before you moved to Waco. I’m writing to thank you for the good times.

You might be surprised at the fact that I relate to your position slightly better now than I did then. It took years of moving around the country, thinking outside the Book, and reading things they don’t sell in a Lifeway. But I’m no longer the Bible-thumping fundamentalist zealot who used ancient poetry to try and convince you that his take on truth was the only legitimate approach to fire insurance.

I give some credit to the Trumpist movement. That offered the last push I needed to get off the Evangelical train at Grand Central Station. I found the various transit maps there so interesting that I’ve yet to board another rail car. Faith is much easier when you’re indoctrinated. It’s another thing to switch gears as an adult once I allowed myself to question the infallibility of my inherited ideology.

It’s easy to believe something when there are no competing ideas, but a rational person can’t objectively study the pros and cons of a belief system and blindly commit to one at the same time.
All religions demand a degree of devotion, so I guess my struggle shouldn’t come as a surprise. I find it difficult to pull the trigger on the purchase of a garden hoe after reading Amazon reviews for 8 hours—probably for the same reason behind why I don’t have any tattoos. Commitment isn’t my forte, especially when there are many options (or ideas) juggling different pros and cons. The potential for regret later doesn’t help. The fact that I ever got married is quite an anomaly.

I haven’t written off a higher power, but find it harder and harder to buy into a particular belief system constructed by mankind in an effort to understand things beyond our capacity to grasp. When a system is customized, institutionalized, commercialized, and sometimes leveraged to wield power over others or justify oppression, that makes it even harder. I’m learning to find beauty in the mystery instead of pretending to have all of the answers. Faith feels a lot more like hope and a lot less like a license to wield the so-called “sword of truth.”

Anyway, I hope this letter finds you in good health and spirits. All of this TMI is just to touch base and say thank you—for being one of very few friends in my life with whom I could always respectfully disagree while enjoying your company immensely. 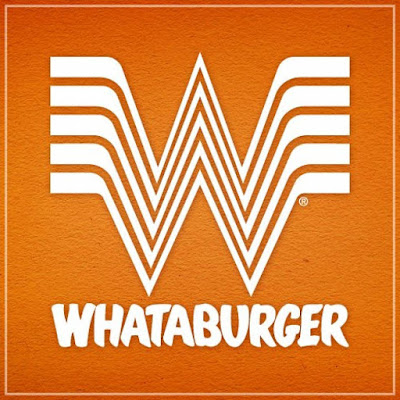 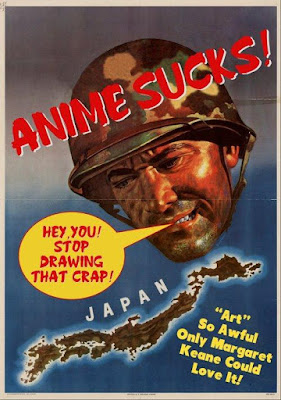